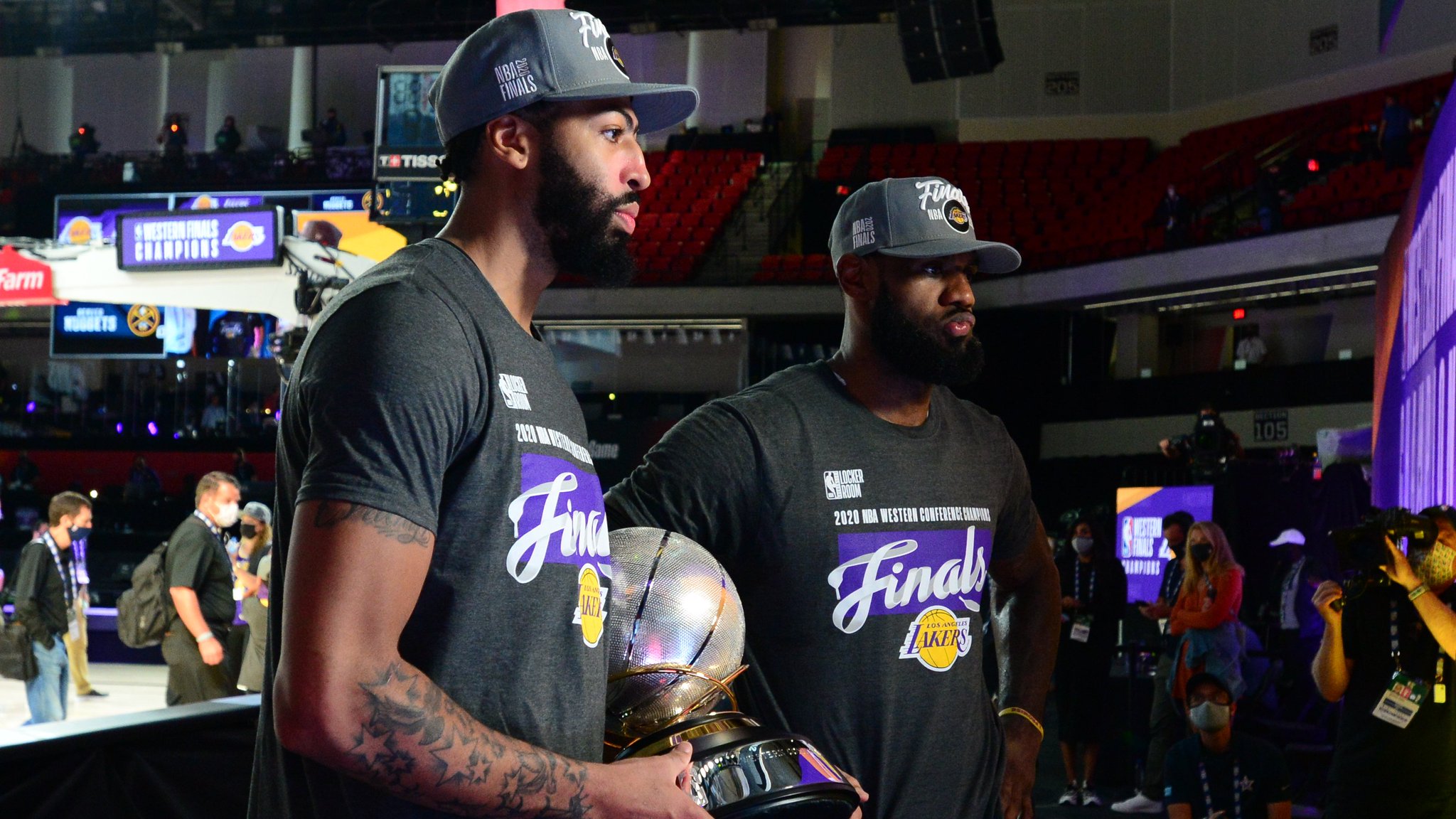 Tiger Fight, September 27. In the fifth game of the Western Conference Finals that ended today, the Lakers defeated the Nuggets 117-107, and the series scored 4-1 to advance to the finals. After the game, Lakers forward Anthony Davis was interviewed.

Speaking of teammate LeBron James taking over the game with consecutive scoring in the fourth quarter, Davis said: "He told us that it was his time. They chased points at the end of the third quarter and reduced the lead to 2 points. We ended. The third quarter was not as expected. We played well at the beginning of the fourth quarter. He just took over the game. He told us that it was his time, told me it was his time, and the others opened up the space and let He is himself. He brought us back the victory. However, he has always been able to play like this, he played in the right way and made the right interpretation. Tonight, the interpretation he got was to hit the basket to finish and finish. Round. All of these are good reasons. He carried us to this step."