On October 7, Beijing time, the "Tianjin Daily" published an article on the training situation of the Tianjin TEDA team and praised Wang Baoshan for some details in his coaching. 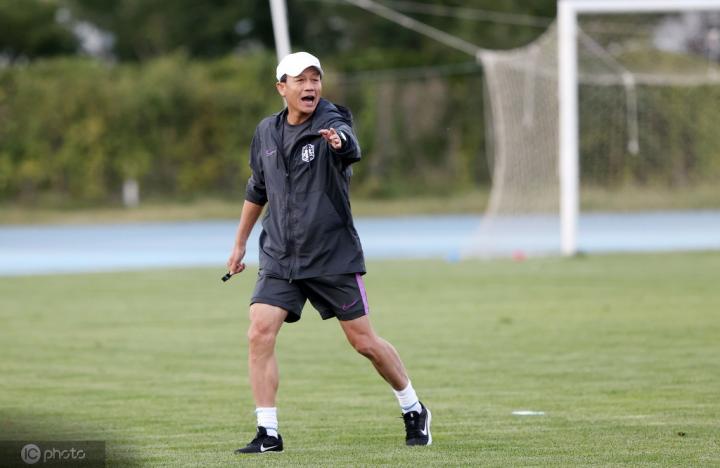 "Tianjin Daily" reported that in yesterday's training, Wang Baoshan paid close attention to the details of tactics and stopped the explanation at any time. He placed high standards and strict requirements on Achim Peng.

The media further stated that during the training, the head coach and assistant coaches not only "roared" throughout the training, they also called them to stop immediately if they failed to pass, receive and run, and explain them one by one. Wang Baoshan didn't let go of any flaws, and he was very careful about the details of the tactics. Seeing that individual players didn't understand the essentials very well, he would personally go over and do demonstrations until he understood and done well.

As for the core player Achim Peng, Wang Baoshan is also very strict. "Wang Baoshan did not allow "A7" to play freely in the frontcourt. Once the position is wrong, he immediately stops training and tells him where he should appear. At the end of the training yesterday, Wang Baoshan deliberately communicated with "A7"."

In addition, the injury situation in the Tianjin TEDA team has also improved: only Bai Yuefeng and Liu Ruofan have some minor injuries that need to be recovered for a few more days, but they are close to coming back. Suarez, who is under medical observation, is about to end the isolation.